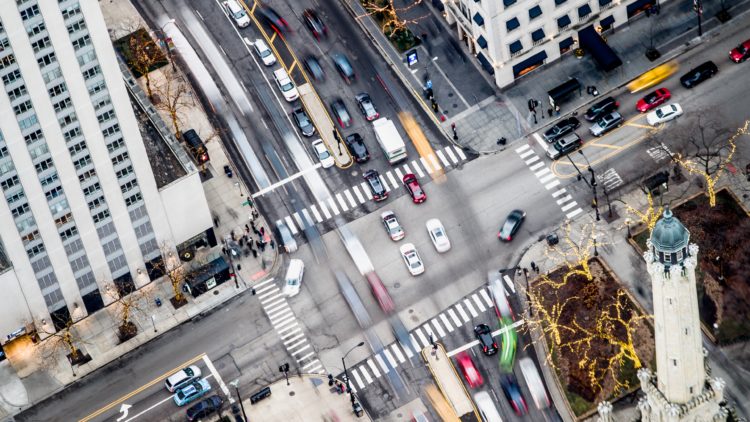 NEXUS is to establish supplier management hubs on three different continents in an extension of its ‘Think Global, Act Local’ approach. The first two, in Germany and the United States , will be operational by 1st November, followed shortly after by Japan. Here NEXUS CEO Gael Escribe outlines the rationale behind the move.

1) Why has NEXUS decided to open dedicated supplier management hubs?

‘Think Global, Act Local’ has been the approach we have adopted for N! members since our aftermarket alliance was formed a little over five years ago. It has proved to be very successful.

This strategy is brought to life by our network of Business Developers, who provide support at a regional level to deliver global opportunities that strengthen and guarantee relationships between members and suppliers.

It is the obvious next step for us to duplicate that success with the suppliers we work with, hence the setting up of supplier management hubs.

The aim is be even closer than we currently are to the centre of the decision-making of the major suppliers, and this is how we will achieve that.

We are doing this on behalf of the N! members to, in effect, put them ‘on the floor’ with the suppliers when important decisions are taken. By having people locally based we can literally knock on the door of the suppliers.

The interaction we are going to create by doing this will help us in deploying our plans and meeting our objectives as a global community.

2) What is the main goal NEXUS wishes to reach with this new approach?

NEXUS is already well connected with many of the world’s leading autoparts manufacturers. Some 76 have agreements with us as strategic, preferred or listed suppliers.

They support the NEXUS community by hosting factory visits, leading training sessions and providing insight into the market from their perspective.

Through NEXUS they are able to have open communication with 148 distributor members in 134 countries and explore business opportunities with them.

But we believe those relationships between suppliers and members can be even closer. By establishing dedicated hubs, we can help suppliers grow their business while at the same time creating opportunities for delivering even greater value to members.

The locations for the hubs have been chosen because they are in three of the major industrial footprints in the world and this will help us get close to the manufacturing leadership in order to better understand what they do.

3) Why have you chosen these three locations for the new hubs?

Our long term objective is to provide support across the globe, but we have to begin somewhere, and Germany and the United States are excellent places to start. They are two very significant industrialised regions and we have good people working in the field there.

Several of the most important global manufacturers are established in Germany and it is still considered to be the centre of the automotive industry in Europe.

We have a highly experienced Leader in Robert Kirr, who will be responsible for the hub, which will be located in Heidelberg. Robert has 16 years’ experience in the automotive aftermarket, including at leading German distributor Trost.

NEXUS is well established in Germany, with a strong member presence. That is being further strengthened with the formation of the regional organisation NEXUS Automotive Germany.

The United States is simply the number one market in the world! The hub will be in Chicago and will be managed by Fernando Passos, currently Business Development Director for the Latin America region. His distinguished automotive background includes 13 years with Valeo, latterly as General Manager for South America.

The project in Japan will be launched in December and the hub will be Tokyo.

We say, ‘Wherever in the world you run your aftermarket business, NEXUS is there to support you’. With the development of the hubs, that will in future apply equally to N! suppliers as it does to N! members. It’s an exciting prospect.