Home/NEXUS /ON THE LATIN BEAT

ON THE LATIN BEAT 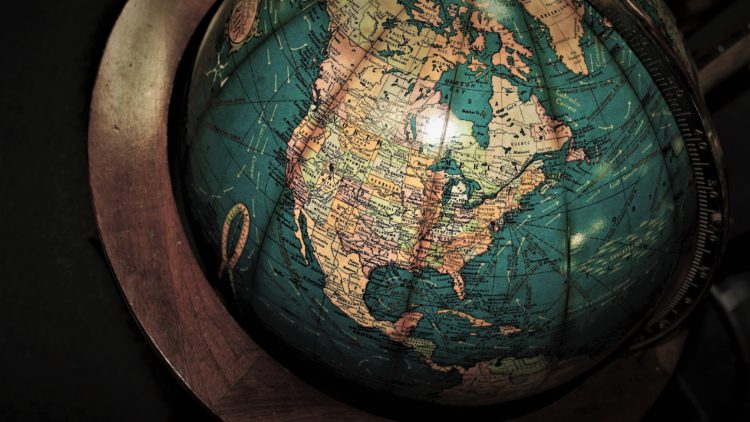 Fernando Passos is Business Development Director, Latin America for Nexus. He has extensive experience in IAM having worked for Valeo Automotive Systems for 18 years, holding senior positions in logistics, product development and sales & marketing, and latterly being MD for Valeo Service South America. Here he provides a snapshot of what’s happening in the LATAM region.

How big is the Automotive and Heavy Duty aftermarket in Latin America?

By country, the biggest markets in the LATAM region are Brazil, with around 45 million Passenger Car and Heavy Duty vehicles, followed by Mexico with 36 million, then Argentina with 13 million and following those is Colombia, with 4.5 million.

Is Latin America affected by any of the aftermarket megatrends such as digitization or the rise in electric vehicles?

LATAM is affected by the megatrends of digitization and an increasing focus on electric vehicles, but we are moving at a different pace. While digitization is growing fast in some countries, the number of electrical vehicles still represents a tiny portion of our car parc.  When compared to the US and Europe the growth is slower here.

Which are the most important markets to focus on and what is your suggestion to suppliers?

We have a lot of opportunities in the biggest markets such as Brazil, Mexico and Argentina, but also on the Pacific coast, including Peru, Chile and on Equatorial region, also Central American countries such as Guatemala and El Salvador.

What activity is NEXUS involved in, in the region?

We have launched local initiatives developed with local suppliers and also some dedicated projects for N!AB members. The idea is to expand this to other countries such as Argentina and Chile in the near future. NEXUS assist the regional structure and all the members in LATAM through innovative projects. The NEXUS Academy trainings are taking place already in many distributors’ locations which have found the initiative valuable and interesting.

Other N! Projects are under development as well and we work hard to create a successful collaboration both at a local and international level.

Born in Brazil, Fernando is fluent in English, French and Spanish and enjoys mentoring others. He holds several qualifications in interpersonal, coaching and leadership skills.