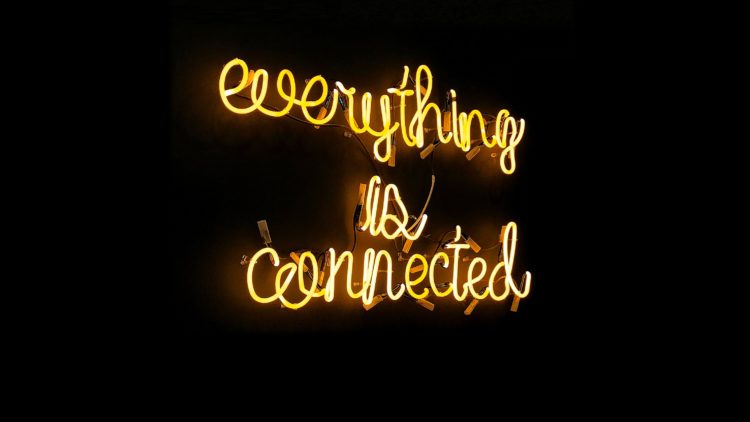 Good communication is vital in any organisation. When it is a community with a presence around the world the need to get it right is even greater, and the obstacles that have to be overcome bigger.

Here, the NEXUS Brand & Communication team provide an insight into the development of the global platform CON!NECT 2 and show that if at first you don’t succeed, it’s worth trying again.

Open and seamless communication is always a challenge when it concerns multi-cultural ecosystems. It is especially difficult when information has to be shared within a global and diversified community such as NEXUS.

To give you an idea of the complexity, here are a few numbers: the NEXUS Members’ community is present in 137 countries, N! suppliers have regional entities all around the world, the NEXUS team speaks at least 10 different languages.

On a daily basis, we receive and send so many emails that our mailbox is constantly ‘full’.

Also, as a real and open community, all the NEXUS members and suppliers are directly involved in each of the NEXUS activities and projects.

How then can we best communicate with them? How do we keep track of all the information that is shared, and how can we support the community by ensuring they all receive the information they require about the projects?

Our answer was the creation of CON!NECT, a common digital area where documents and information about NEXUS and our community could be shared.

We wished to ‘connect’ all the NEXUS community, no matter where it was present around the world. That’s where the name CON!NECT came from. ‘Community’ is one the NEXUS pillars, and we want everyone to feel part of our network and to be able to easily communicate with their colleagues wherever they are.

In just a few months the number of registered users grew to 600. But we had to face the reality that only a few members and suppliers were active on it. Very quickly this project on which the NEXUS team had spent so much time declined.

The team wanted to understand the reason behind the lack of users on CON!NECT. It was not the tool itself; it was that users found it difficult to find information easily. But most people were still interested in the platform and the opportunity to look for NEXUS information, to check the latest event and to connect with others in the community.

Through a survey we learned that:

By analysing the survey responses, the NEXUS team developed a new project, CON!NECT 2.0.

CON!NECT 2.0 is built on a more intuitive and modern platform that enables both the members and suppliers to navigate and find information quickly and easily. Among features on the re-built platform are:

CON!NECT 2.0 will also be linked to other digital platforms developed for the NEXUS community, such as the contact book and the event registration tool.

The platform will be soon opened to the NEXUS Community.

On a business and time frame in which we talk about digitization of the aftermarket industry, nothing has to be left in the corner. Therefore, it is necessary to further develop any tool to improve and digitalize the communication and flow of information. The investment has to be done not only on the tool but also the education of the users who have to be continually informed and trained to better use and take advantage of all the digital resources available.

NEXUS’ main objective is to build an ecosystem of tools that will help our members and suppliers to have a direct connection to the NEXUS Community, through their fingertips.