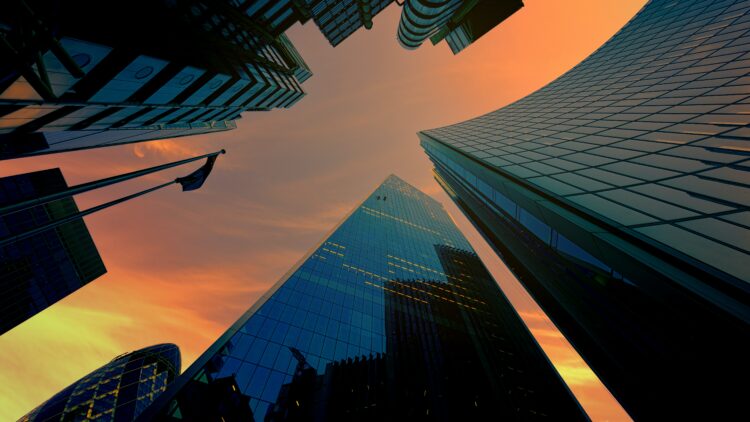 The third N! Virtual Connecting Day took us to Western Europe, the second region in the world after China to be affected by COVID-19 and where a second wave is feared.

For NEXUS, the Western Europe market is one of the most important, where we have 43 members with a collective turnover of more than 5120M euros.

The area is divided into three macro-regions managed by Bas Donders, the Benelux countries and the UK, Philippe Guyot, France, Italy and Spain, and Robert Kirr, the DACH countries (Germany, Austria and Switzerland).

Each macro-region has a strategic importance for NEXUS and, despite the consolidated business, still the NEXUS community joins forces to develop strategies and services.

These include the NEXUSAUTO and NEXUSTRUCK workshop networks, now with more than 100 workshops in France, development in Spain with a handful of workshops, and with an imminent launch in Italy.  Also, in the Netherlands with the creation of a NEXUSTRUCK network thanks to the three distributors in the region.

In addition, with the creation of NEXUS Automotive France and NEXUS Automotive Germany the aim is not just to attract new members but to make a difference by supporting and being present in the regions.

Five N! Suppliers joined the Western Europe N! Virtual Connecting Day: Delphi, Ngk, SKF, TMD and Osram. In general, they all agreed that there are urgent spare parts availability issues emerging from the COVID-19 crisis. Also, the need to create more intimacy in the business relationship with the customer and to strategically plan future business opportunities in advance.

In summary, they said that:

Summing up the challenge for Nexus, David Loy Vice-president EMEA of NGK, said: “What we believe NEXUS needs to do to emerge stronger from the crisis is keep concentrating on delivering value to the industry, the economy has changed and we have to adapt to that, bringing innovation and value.