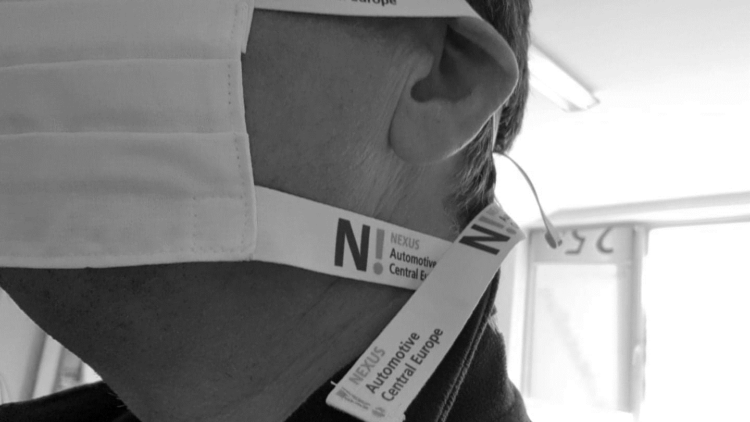 The second of the N! Virtual Connecting Days brought together more than 60 N! Members and Suppliers from Central Europe. With the presence of N! Regional Business Developer, Hubert Slok, N! CFO, Thierry Mugnier and N! Business Developer Manager, Martin Hendriksen, the Connecting Day provided a broad overview of the health of the aftermarket in all the countries in the Eastern and Central region of Europe.

The N! Central Europe team reported that despite the coronavirus crisis they had managed to continuously develop local and international N! projects in the region, with the aim of helping N!ACE members maintain a strong position in the market.

One of the key achievements the N! team is very proud of the development of the NEXUSAUTO and NEXUSTRUCK workshops, which was particularly challenging when it first started.

However, there are today 88 NEXUSAUTO and NEXUSTRUCK workshops in Poland and 50 NEXUSTRUCK garages in Ukraine. The project is expanding rapidly, thanks to a strong loyalty points platform, an extensive media profile, promotional support given to suppliers and, in particular, dedicated training through the NEXUS Academy program.

Participants heard that the distributors’ network in the region is very strong and stable, however it is planned to further develop it in the coming years. Nexus is encouraging partners to build close cooperation agreements with each other, especially to gain access to major brands, and develop strong relationships with suppliers at a regional level. It is also planned to address particular regions and areas that could grow more, especially in Hungary, Moldavia and Romania.

After the initial presentation by the Nexus team, five selected N! Suppliers (Mahle, ZF, Febi, NRF and SKF) had the opportunity briefly to introduce their strategic plans and their ideas for making an even stronger NEXUS Community.

In summary, the N! Suppliers reported the following impacts of Coronavirus:

For N! Members who took part in the Virtual Connecting Day, people safety was an important factor as business activities were slowed, with employees working from home where possible, but many activities were stopped for weeks and sales representatives were forced to stop travelling.

All had suffered turnover decline, but most had recovered and were cautiously optimistic. Some of the Members were assuming there would be a decrease in turnover in 2020 in comparison to 2019, while others have ambitious plans to repeat the 2019 results.

The outcomes for NEXUS to focus on from this second N! Virtual Connecting Day were to: