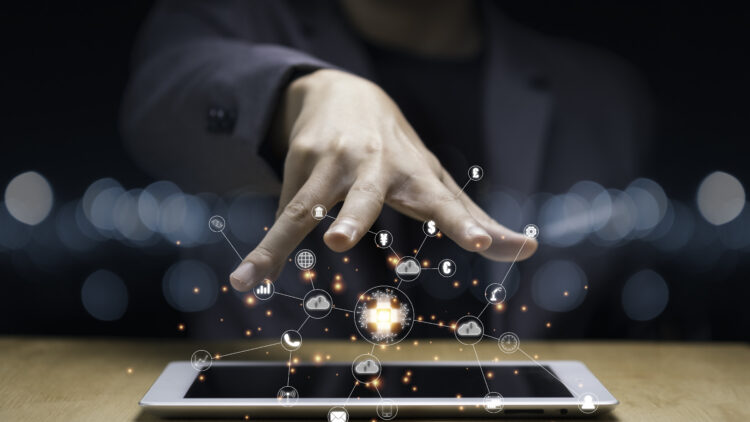 Now, many people are talking about the digitalization of the markets in general and the automotive market in particular. Obviously, it is happening, and digitalization is here – in all such different countries like the USA, Germany, France, or Russia, almost 100% of drivers already have access and regularly use the Internet. So naturally, such Internet penetration leads to a change in the behavior of drivers worldwide.

For market professionals, this means that they will have to change and evolve.

Here are just a few examples of statistical data to understand the scale of the changes.

More than half of drivers in the US would like to book service providers online. In Russia, the share of drivers who would like to do the same has increased from 12% to 35% in just two years (2019 to 2021).

At the professional level, digitalization also does not standstill. Already, only 24% of the order of spare parts by independent automotive workshops in the United States on average occurs using a phone; the rest somehow occur using various online tools.

1. With the help of the Internet, both drivers and professionals have the opportunity to easily and quickly compare prices and choose the best offer. This, obviously, reduces the possibility of price competition and makes it much more challenging to focus on the price/value ratio, putting all other non-price aspects of competition at the forefront.

2. Word of mouth marketing or recommendations has always had great importance for customers when choosing products or service providers. But, at the moment, review aggregators and, of course, the most powerful platforms like Google or Yelp have raised reviews to a new height. For example, in the United States, more than 80% of drivers said that they were guided by the reviews and recommendations of friends, acquaintances, or online when they first chose a service provider. In addition, more than 60% of them searched for reviews online. Moreover, 24% called the reviews online the most trustworthy source of information about service providers.

3. On the other hand, there is one non-obvious effect of digitalization. In some countries, including the United States, Russia, or France, DIY operations have increased. Especially for accessories and simple operations. The main reason for that is YouTube. Now, you can easily find videos on how to change the engine oil, filters, or brake pads on almost any car, and there will be a considerable number of such videos for mass brands and models. Just check it, and you will be surprised with hundreds of thousands and, in some cases, millions of views of such videos.  For accessories manufacturers, it has already become mandatory to have video instructions and availability of such video in many cases already essential criteria of choice.

4. For professionals, for example, for mechanics, there are opportunities for training that have never been seen before. For example, now it is possible to find instructions for car maintenance with augmented reality. The mechanic only needs to point the phone at the engine, and the augmented reality will show step by step what and even how needs to be done. Similarly, there are already services that offer digital mentors—highly experienced mechanics help service providers worldwide to diagnose and solve complicated cases.

These are just a few aspects of digitalization that already exist and already affect the market. And we have not yet touched on the effect of online sales, marketplaces that are already changing and potentially can completely change the existing distribution chain soon.

Digital is already here, already affecting the automotive world, and its influence is hard to overestimate.