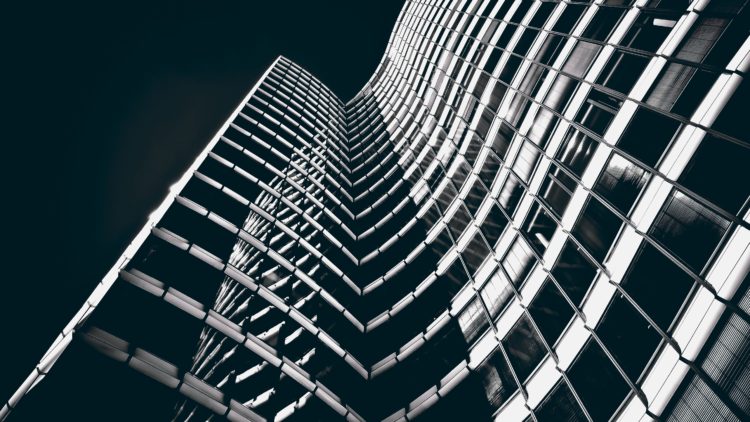 From day one, Africa has been a priority for NEXUS. Currently one of the smallest markets in the world, it has the potential to be one of the biggest. Here Martin Hendriksen, N! Business Developer for Africa, discusses the opportunities and how NEXUS is sowing the seeds for future growth.

Of all the continents, Africa has the youngest and least advanced of the automotive markets. But it is catching up fast and is poised to evolve at an ever quickening pace. Its aftermarket is becoming increasingly important and is a major focus for NEXUS.

Similar to when cellular telephony came to the continent, its aftermarket is likely to leapfrog some of the steps that other automotive markets will go through as they develop.

Many people there never had a landline before they owned a mobile phone. Today most people have a mobile, many also have smart devices and the mobile 4G services are widespread, with data prices falling.

Lesotho is one of the tiniest countries on the planet, yet it already has a 5G network under development which, as we know, is necessary to support autonomous driving.

Currently, Africa has many older used imports in the vehicle populations but as economies start to grow and middle classes emerge, the vehicle parc profiles will change.

There is no reason why the emerging and disruptive technologies such as connected cars, shared mobility, electric cars, autonomous driving and solar cars should not find strong favour in Africa.

For example, Africa is one of the test beds for Volkswagen’s mobility services, which they offer directly to customers in Rwanda.  Morocco also has a thriving technology sector that is active in emerging automotive projects.

Aftermarket players will need to position themselves to service the new technologies at a similar pace to their colleagues elsewhere in the world, and we anticipate new players will also emerge, as we are experiencing elsewhere.

Now, more than ever, Africa requires excellent political leadership, and this will determine how quickly economies grow and technologies are allowed to develop.

The African Continental Free Trade Agreement (AfCFTA), which enables free flowing trade between nearly all the countries in Africa, will create a much needed additional growth stimulus and act as an enabler for the spread of new technologies.

The key to unlocking Africa’s success will be in effectively deploying education to its young people and the automotive aftermarket has a role to play.

NEXUS is actively engaging with the World Economic Forum on this topic in an effort to identify how the traditional aftermarket players can be mobilised to contribute to this enormous challenge.

We had occasion to participate in the Word Economic Forum summit held in Cape Town on the 4th and 5th of September, which provided some of the valuable insights I have explained above.

We also, in September, held our annual N! Connecting Day South Africa, attended by some 50 members and suppliers from the region.

This will be followed this month (October) by the first gathering of N! Connecting Day FFSA for French speaking members from Africa. It will be an occasion for them to connect with NEXUS suppliers and explore further opportunities within our community.

So, we are making progress in this fast emerging market. There is much still to do. But NEXUS is focused, NEXUS is active, and with the support of members and suppliers we will be able to unlock the huge potential in this continent of opportunity.